You are here: Home / Archives for American College of Forensic Examiners International ACFEi

What do Custody Evaluators Steven Adam and Stephen Doyne have in common? END_OF_DOCUMENT_TOKEN_TO_BE_REPLACED 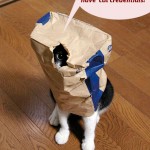 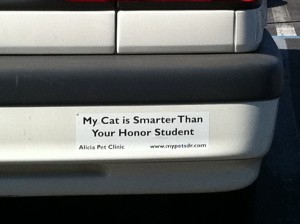